The high-end storage provider that Guttman founded, New York City, NY-based UOVO, is gearing up to open its fourth location in the New York City area. Steve Novenstein, CEO of UOVO and co-founder of New York City-based Storage Deluxe, said the company plans to spend $80 million to $100 million to develop the three-story, 150,000-square-foot UOVO: Brooklyn facility. It’s set to open in the fall of 2019 in Brooklyn’s artsy Bushwick neighborhood.

Why is UOVO (“egg” in Italian) expanding to Brooklyn?

“Art and collections storage is a niche market, and client relationships are built on trust,” Novenstein told the SpareFoot Storage Beat. “Most of the demand for UOVO: Brooklyn came from our existing clients.”

Guttman — former chairman and CEO of Rockville, MD-based retail REIT Federal Realty Investment Trust — founded UOVO in 2014, launching with the eight-story, 280,000-square-foot flagship location in the Long Island City neighborhood of Queens. That facility was built from the ground up at a cost of about $70 million, Novenstein said. UOVO, which has no outside investors, also operates two facilities (one 150,000 square feet, the other 100,000 square feet) in suburban Rockland County, NY, a little over 30 miles north of Manhattan.

(UOVO and Storage Deluxe are separate companies run by the same business partners.)

State of the “art” 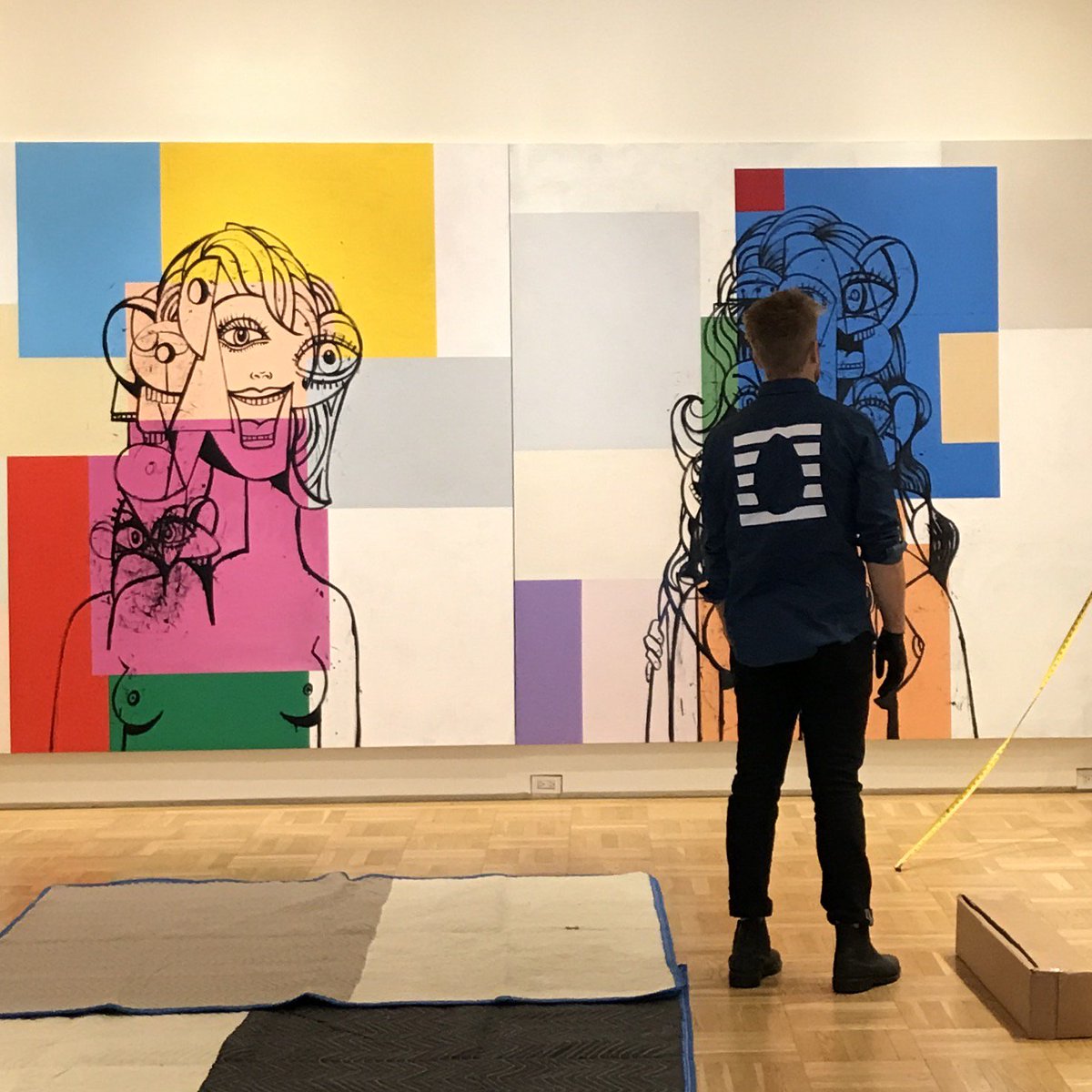 UOVO: Brooklyn will be housed in a repurposed building made entirely of reinforced concrete. It will include four enclosed loading docks and two new freight elevators. Enough parking will be available to accommodate tractor-trailers, including one that’s part of UOVO’s 10-vehicle fleet.

Counting the Brooklyn site, UOVO will operate more than 650,000 square feet of high-end storage space by the end of 2019.

“We employ state-of-the-art, 24-hour security and museum-quality climate control,” Novenstein said. “However, UOVO is much more than storage. It’s a one-stop shop that looks at collections storage and services in a holistic way. We have an on-site, expert technical staff that specializes in the handling of art, couture and precious objects at all our locations.”

So, how far will Guttman, Novenstein and their team take the UOVO concept? Is expansion beyond New York in the offing? For now, “we remain focused on the New York market,” Novenstein said.

A competitive slice of the market

As UOVO grows, the competitive landscape in the New York market is growing, too.

“The booming art market has grown increasingly global over the last decade and a half,” artnet News reported, “and that tide has been good for the art storage business.”

Despite the rivalry with ACRIS, Crozier, Christie’s and others, Novenstein told artnet News he’s not worried about being swept away by that tide.

“[We] feel like we have the right team, and it continues to get better,” Novenstein said. “That sets us apart, along with owning our real estate and having a long-term view.”